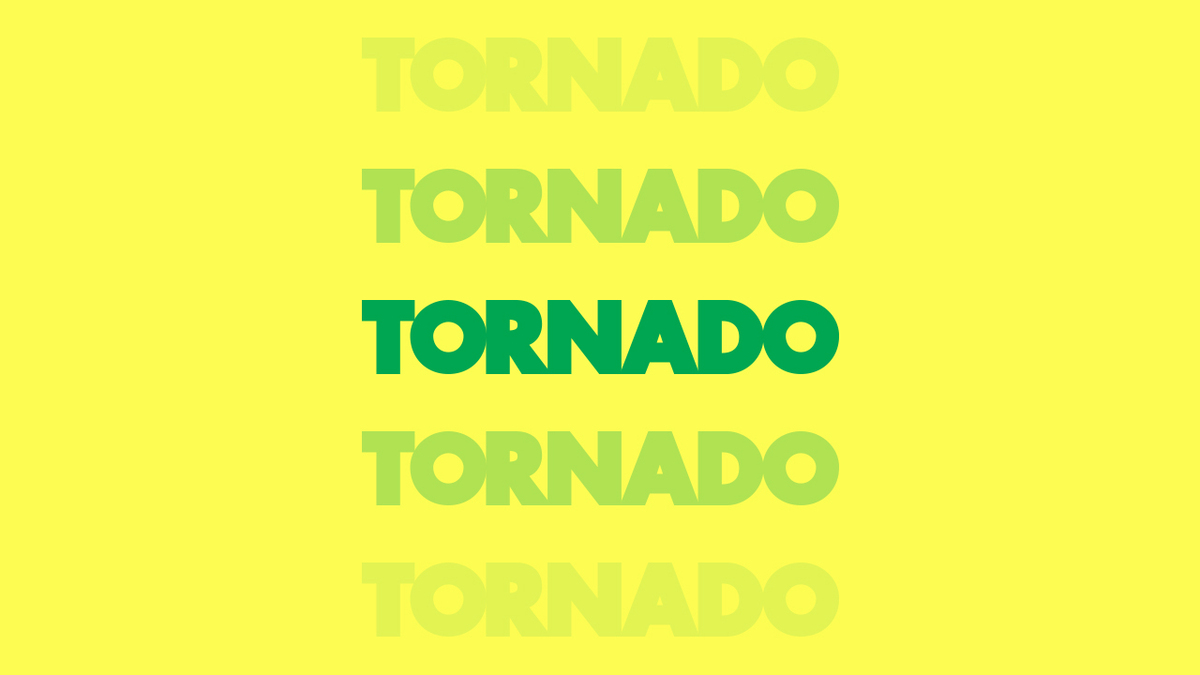 SCOTTSDALE, AZ — August 14, 2003 — Few states have a greater single voice of marketing than does Arizona. No one can ignore the power a simple magazine has on shaping opinion about the state. For over 75 years the magazine has been “the” state publication telling the world about the beautiful deserts and mountains in Arizona. 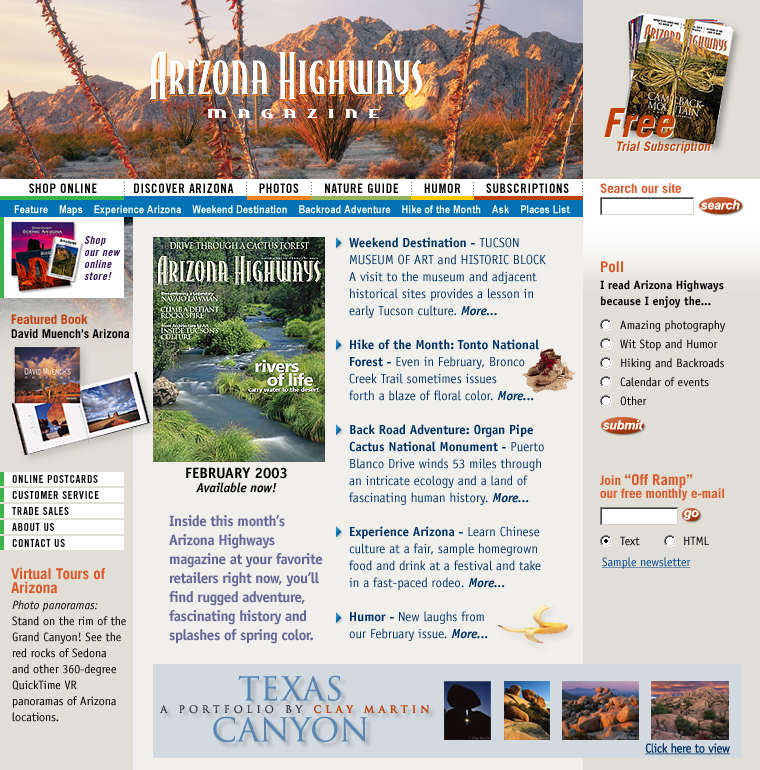 Homepage design for the Arizona Highways web site, launched in 2003.

So it’s no surprise that when the opportunity arose to design the web site for Arizona Highways, we said yes! Arizona Highways picked a local development firm we have worked with on many occasions to handle the development of a custom CMS, and they turned to us along with one other Arizona design firm to present design concepts.

Our design was selected as the most appropriate in March and after being integrated with a custom backend, launched at www.arizonahighways.com.

Arizona Highways has a circulation of more than 350,000 copies monthly (with 75% being out of Arizona) and estimated readership close to 1 million every month. Every month the magazine features scenic photography and travel stories from some of the best writers and photographers in Arizona.